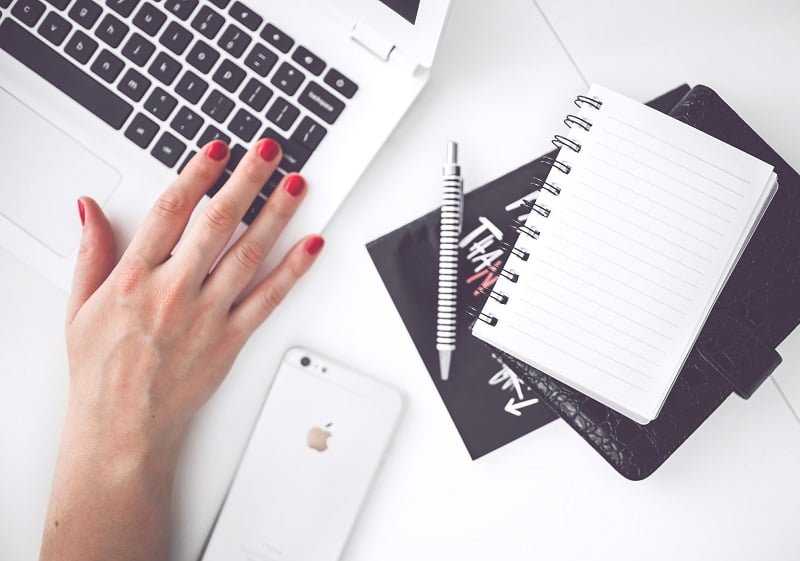 Today we celebrate International Women in Engineering Day (INWED), a day to cellebrate the astonishing achievements of women in engineering, and encourage more people to consider engineering as a profession for all.

I am a woman engineer with diverse background and neurodivergent. On this #INWED2020, I’ve got courageous to share a few words of inspiration to celebrate the profession.

May we continue carrying on the legacy of the astonishing women who paved the way for where we are today. Still a lot to do! Check amazing women in tech and engineering at tech-heroines.org

My passion for technology started when I was around 9 years old. I was fascinated with the mechanics of things that change state – machines, cars, TV, radio and so on. My main curiosity always centred around what it was controlling these things, and when I started pulling them apart I discovered that they all had a central brain – meticulously programmed to make them behave in certain ways. As I began my career, I realised that being a computer scientist and engineer had a lot of perks. One of the main ones is the chance to follow your passions, regardless of which field of science they fall into.

In my case, my work involves helping cities to plan for population growth – introducing a more sustainable, efficient, and liveable model in urban development. See, digital technologies offer a new wave of avenues to create a balance between social, environmental and economic opportunities. As such, mega-cities around the world are competing to close skills gaps. They’re creating innovative solutions that attract and retain digitally-savvy and creative talents.

Throughout my career, I have been fortunate enough to have received mentorship from several amazing women and men. Some mentored me on career choices, others on negotiation, technical leadership, and research. Not all of them were engineers, so bringing those different perspectives together was truly beneficial to my career. My role models are those women who have considerable vision, technical skills, and are well-regarded in their field. They work towards increasing the visibility of women in tech and are also fantastic change makers.

Sherry Coutu (CEO of the ScaleUp Institute and serial entrepreneur), Megan Smith (former CTO of the USA), Ginni Rometti (Computer Scientist and CEO of IBM), and Melinda Gates (Computer Scientist who helped create many of Microsoft’s multimedia products) are all good examples. Given the impact of mentors and role models on my career, one of the things that I am most proud of is my role as an advocate for women in technology. While technological innovations shape the whole world, the ideas for them are only drawn from a small subset of society.

There is a big skills shortage in technology, and we need a more diverse pool of talented people creating this technology. We need both women and men to join the tech workforce, but currently, it is more difficult for girls to make that choice. The reason? To me, it’s the lack of visible role models. How can they aspire to become the next Grace Hopper (inventor of the computer compiler used to program computers) or Barbara Liskov (Turing Award winner for her work on software engineering) if they’ve never heard of women excelling in the field? As Marie Wilson once said, “You cannot be what you cannot see”.

Women have been pivotal in the creation of most modern technology, but their story is often not told nor celebrated. We know about the contributions of Gates, Jobs, and Zuckerberg, but we rarely about the contributions of women. Instead, great female pioneers in technology have been all but erased from history. When I was at university, as the only girl, I never heard any mention of Ada Lovelace (the first computer programmer), Radia Perlman (the inventor of the spanning-tree protocol – STP), Hedy Lamarr (the inventor of frequency hopping technologies used in Bluetooth and WiFi).

We must make female engineers and other underrepresented groups more visible. Their ground-breaking work can serve as an inspiration to all, particularly those in the generations to come.

Technology is now an integral part of everyday life. From mobile phones and cars to movies, games, and medical equipment – technology is everywhere. It influences how we do business and communicate with other people, and solves the most impactful problems in the world. There’s never been a better time to take up a career in STEM, and at the end of the day – engineering and computer science are just methods for problem-solving. They are extremely multidisciplinary and involve a multitude of activities. What’s more, they will allow you to travel the world in pursuit of the work that you want to do.

If you’re a bit unsure about whether you want to become an engineer – just try it. If you like problem-solving, or get any sense of accomplishment when you build or fix something, then it’s likely that engineering is the right career for you. There are plenty of resources available online to watch and learn. What’s more, there’s various meetup groups and hackathons, which provide a safe environment to help you explore your passion.I am certain that if you dream about becoming a change maker, then a career in STEM will enable you to create the solutions that will change the world. What it takes to get there is to have a passion for what you do, forget the stereotypes, and have faith in yourself.

We're excited that #techmumsOnline is now LIVE! 🚀 These mini online modules are for mums to take on their own, or walk through with a friend or family member. The goal of these Tech Topics is to help support mums in exploring new ways to use technology. http://bit.ly/techmumsonline

I wanted to share some information about Festival*2022, for which I'm a creative advisor.
Please do visit the website, and enter a team to promote STEAM!!
It's a real opportunity to turn those ideas you've been sitting on to reality, and be paid for it.
http://www.festival2022.uk

@LaraSuzuki was at #HLF17 and has made a lot of waves in career. Lara is an associate professor @uclcs and is working at Google as a Machine Learning Practice Lead. Stay tuned for more profiles before #vHLF20 kicks off!
https://bit.ly/2H1TPuJ

"I care deeply about the future of AI, technology and smart cities, and I have a firm belief in the need for increasing ethical technology solutions" Dr Larissa Suzuki, BSc MPhil PhD CEng FRSA MIET AFHEA https://buff.ly/2zXr5jx